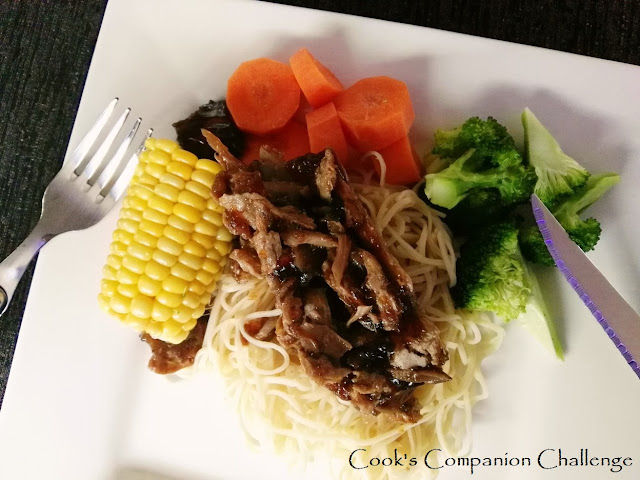 Keeping up with this challenge continues to be challenging!

My little catering business has been going gangbusters and yesterday turned out to be the absolute highlight of my new career to date.

A few months back, I decided it was time to begin hosting my own events. Not only would events create an opportunity to connect with my clients in a different way and showcase items from my catering menu, they would also enable me to utilise my currently dormant project management skills. Most of all, having command of every aspect of an event plays very well to my control freak tendencies. I quite comfortably embrace my inner control freak, knowing that it is generally used for good rather than evil.

Announcing the first event was a nerve-wracking experience. Thankfully, the bookings rolled in and yesterday saw fifty five beautiful souls fill a room and enjoy my food. By far, the best outcome from the day was the good that was generated in the form of 60 lunch packs a Fork for your Oyster will be donating to people sleeping rough on the streets of Melbourne. A result I and my wonderful guests are very proud of.

This duck recipe actually happened a couple of weeks ago, before madness struck. As I attempt to cast my weary mind back to this recipe, I am reminded of an incredibly flavoursome meal, which was much easier to put together than I had imagined it would be.

I will be honest and admit that I forgot to add the flavouring to the noodles. It mattered not. The flavoured 'gel' encasing the duck was easily stirred through the noodles and the result was wonderful.

Another one to love x 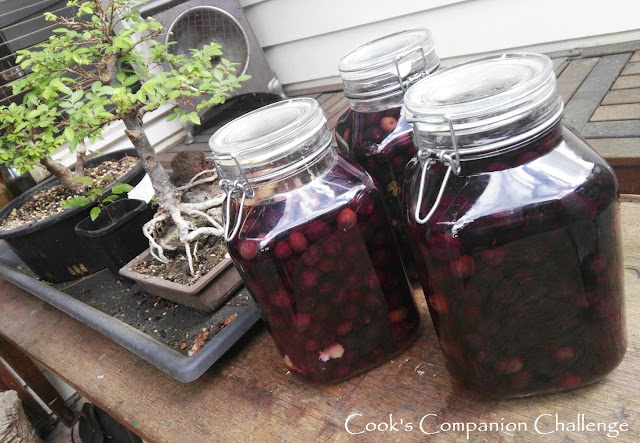 I received a wonderful gift of more than five kilograms of olives from my mum's neighbour, whose tree was practically drooping with the weight of so much luscious fruit. It was so laden that my mum also took over five kilograms and is also following this recipe as I write!

Remembering to change olive water every two days for a forty day period is a L-O-N-G time to be engaged with one project and so I am thankful my husband took over this part of the recipe.

It was fascinating to taste an olive every now and then and to experience the gradual reduction in bitterness; a bit like salting and rinsing eggplant but in the slowest of motions. On day forty we were pleasantly surprised to find that they were ready perfectly on time...but of course on that particular day I seriously couldn't be bothered moving on to the bottling phase.

Fast forward a couple of days and, having never pickled my own olives, I was surprised when the entire job took me less than thirty minutes. It was, of course, very handy that I had the most enormous jars on hand to encase my salty little treasures and also that I just happened to have a jar of preserved lemons ready and waiting to assist with the flavour enhancement. I didn't make much of an effort to ensure my bits and pieces were showing in the photo (lemon, thyme and garlic) but I suspect they will do their job most efficiently whilst nestled in the centre of the bottles.

I have a very special lunch event coming up (fifty odd guests, no biggie) and have decided to whip up some olive paste to accompany my ever popular flatbreads. Not a bad plan, as I imagine there are only so many olives a little family can eat! x
Posted by Kate R at 8:51 AM 2 comments: 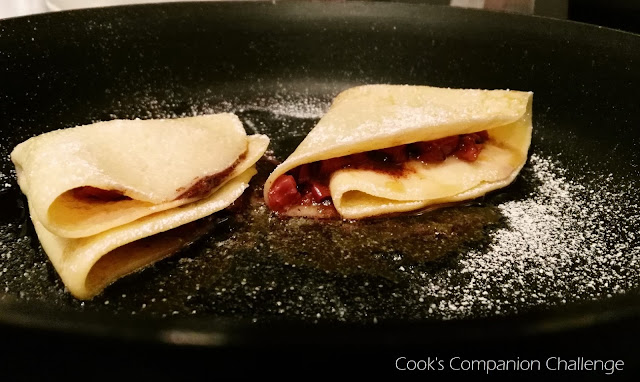 It has been a crazy time in our house lately; not least because the Richmond Football Club finally won themselves a premiership.

Please excuse me while I hijack this post* to celebrate a win we thought might never come...

At the beginning of the year, the Tigers were not expected to perform at the highest level. Last year's performance was a bit flat and Tiger fans were feeling the same way. Undeterred, I made it my mission to attend as many games as possible this year, largely to ensure a strong connection was maintained with my oldest boy. Although we do converse regularly, there is only so much interest a teenage boy can maintain when it comes to political news and world events.

It was time for me to reinvest heavily in football.

The year turned out to be more enjoyable than we had hoped; the first five games going Richmond's way and in all, only a handful of heartbreaking losses to endure. My boy and I took to tagging one another in various football related posts and of course the will-he-won't-he discussions regarding the re-signing of Dustin Martin was a conversation which dominated our household for some time. My maternal instinct was strong and I was confident he would stay, having observed his incredible journey of personal growth at a club which clearly provided him with a support structure significantly more important to this young man than simply the provision of his salary.

Frequently the subject of ridicule, I regularly referred to the extraordinary camaraderie amongst the Richmond players as being one of the keys to their success. I have worked in many environments throughout my career and have not once been a part of a high performing team which did not also include a very special personal connection between its members. Of course I felt vindicated when the coach professed to his players that they were the love of his life. I am willing to bet Mrs Hardwick had something to say about that particular revelation!

But back to number 4. Whilst I realise some people are prone to judging Dustin Martin based on his haircuts and neck tattoos, I see a young man who inspires young players to behave admirably on-field. A young man who regularly gives his all and accepts questionable umpiring decisions with a grace that is beyond his years. I could not care if his entire body was just one big tattoo - I'll take him as a role model for my boys any day. Let's face it, we all loved Matthew Richardson (and still do - who's heart didn't melt when he came up on the big screen in tears?) but inbetween acts of football greatness, his behaviour towards the game's officials, and occasionally his teammates, left us wincing with discomfort. The current young side at Richmond show none of that, even in the face of humiliation (read: St Kilda trouncing, Round 16). I couldn't be more proud watching them than if they were my own boys.

After an immensely satisfying home and away season, we were lucky enough to score tickets to both the qualifying and the preliminary final. Sadly, I accidentally booked a catering gig for September 23rd (what was I thinking?) and so the night of the prelim saw me at a stove, on a boat, stirring risotto and watching the game on my iPad. If I couldn't be at the game, I was going to keep track of progress one way or another!

Of course being the boss I didn't have anybody to tell me that watching the football as I worked in an open kitchen was not the most professional of looks but I was confident that Melbournites would understand. Given the number of times I heard the young guests singing the Richmond theme song throughout the night, I would say my assumption was correct. My husband tells me that multi-tasking is simply a way of doing two or more things simultaneously and at a sub-standard level. My perfectly finished mushroom risotto said otherwise, so I am calling that myth well and truly busted.

Since the final siren sounded on the last day of September (well actually, since some time late in the third quarter), my husband has been more at peace with himself than he has been in the twenty three years I have known him and my teenage boys can finally wear their AFL colours with pride. I will never forget a teary seven year old looking up at us and asking why he had to follow Richmond. We told him that being loyal to your chosen team, no matter how badly they were performing, was important and that their time would come. Of course we had our fingers crossed behind our backs as we said this, desperately hoping that we were speaking the truth.

But, given this is actually a cooking and not a football blog, I digress.

It was a weekend of much jubilation and we felt a celebratory cake was in order. My very favourite cake is a black forest and so plans were made to put one together. I scanned 'The Cook's Companion' for a recipe and, once I realised these crepes existed, laziness kicked in and a new plan was hatched.

Frustratingly, I made a mess of the first two. Proving the value of this blog, I took a look at what I had written when I first made crêpes and realised I needed to reduce the heat. Of course it makes sense that crepes require a much gentler heat than our regularly thrown together pikelets, the more robust member of the flat cake family.

Only two of us are cherry fans and so the filling amount was duly quartered. I eagerly anticipated the result, only to take a bite and realise that the chocolate filling was a bit too rich for my taste. I am assuming my body is trying to give me the message that more fat is not required since I have added so many layers of it to my midriff over the last couple of months. No matter, the other cherry lover was in heaven and at the end of the day, we still have the premiership.

*Apologies to my non-football readers x