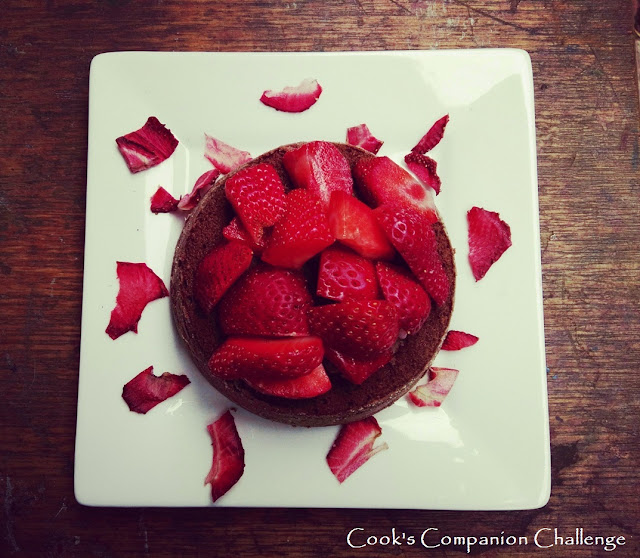 My eldest quite randomly requested a mud cake last weekend and I decided that soft-centred chocolate puddings would be a close enough response.

I have never made lava cake and so my anticipation of seeing oozy centres when we cut into our pretty little desserts was running way off the chart.

Instead of six puddings, I decided to make only four. Largely to avoid the squabbles I just knew would ensue when my family of four had eaten their fill in the first sitting. Because I had messed with the pudding sizes, the required cooking time remained a bit of an unknown. The first pudding, which will forever be known as "failed test pudding", oozed in a splat on to the plate. As luck would have it, young boys quite like oozy, chocolatey sludge and so number one disappeared with said pudding and a scoop of vanilla ice-cream.

The remaining three went back into the oven and I promptly forgot about them. When I finally remembered to take them out, I was fairly sure I had overcooked them, but held on to a small glimmer of hope that the lava would still exist. The initial incision was videoed ... and let's just say the result was not at all worth sharing.

The upside? The centres were only just cooked and so we got to eat the lightest, fluffiest, most wonderfully melt-in-the-mouth chocolate cakes we have eaten in a very long time.

Even better was finding a use for the dehydrated strawberries I had made only a couple of days earlier.